Do you need help with your booking?
Call us : +34 955 283 994
Corral de Los Chicharos and Flamenco by Manolo Caracol:
History of Patio de la Cartuja
The Patio de la Cartuja hotel is located in the emblematic “Chicharos” corral built in the 19th century. These corrals for the Sevillians of the time were both home and fraternal community. It would be in this place where one day in July 1909 Manuel Ortega Juárez was born, or also known artistically as Manolo Caracol. The best flamenco singer in history. This famous personage, the last member of the gypsy lineage, El Planeta, would end up becoming a key figure in flamenco due to his immeasurable voice and adherence to flamenco singing by the piano or orchestra. “Caracol” had a coincidence on stage with great characters influencing them, but without a doubt, the one that most influenced him was Lola Flores, with whom he had a passionate romance for many years in addition to acting together on countless occasions. In 1944, the couple toured their art in Spain with the musical work Zambra. From that relationship, there were songs as well known as 'La Zarzamora' and two films: Embrujo and La Niña de la Venta. Patio de la Cartuja appears between alleys of the old town, specifically in the bohemian area of Alameda de Hércules. This public garden, which is said to be the oldest in Europe, is the birthplace of musicians, painters, and bullfighters. Boasting the largest offer of Leisure, Gastronomy, and Culture in the city. The hotel, with the smell of geraniums and bougainvilleas that decorate it and the legend of the great Manolo Caracol will take you to a historical experience. But with all the comforts of first-class apartments. 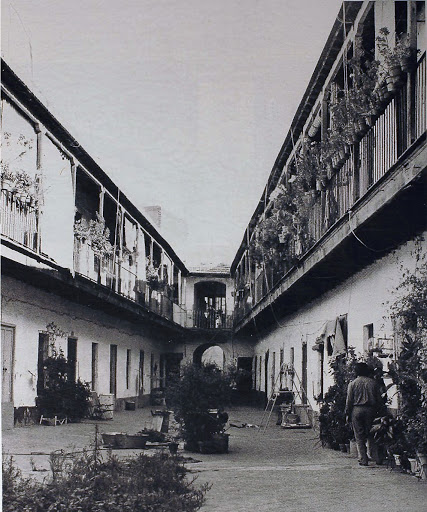 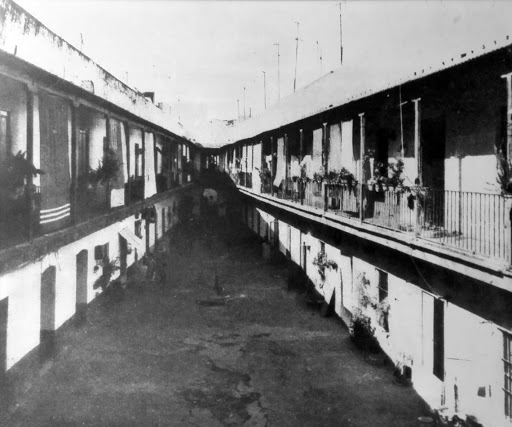 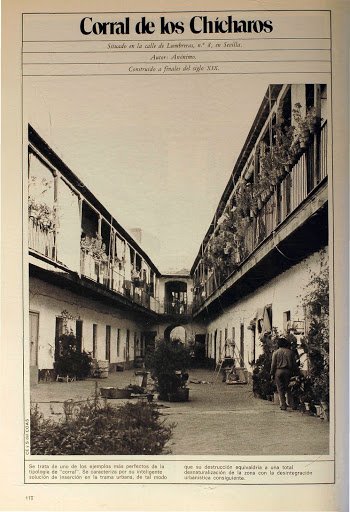 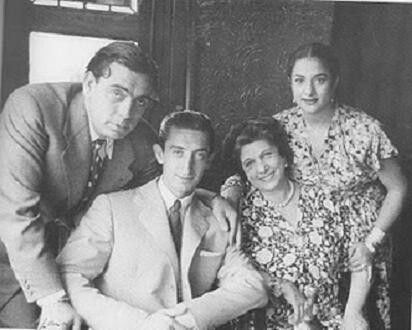 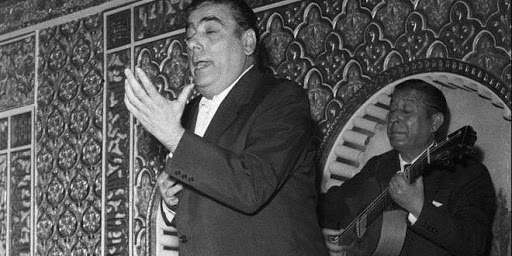 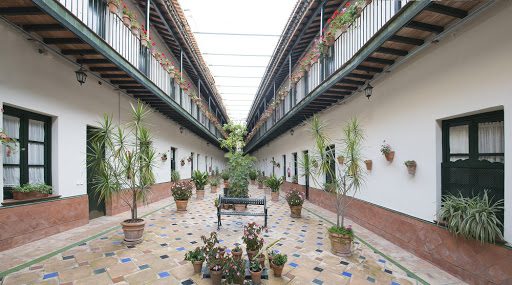 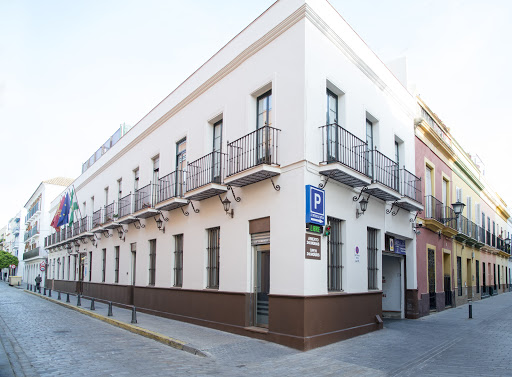 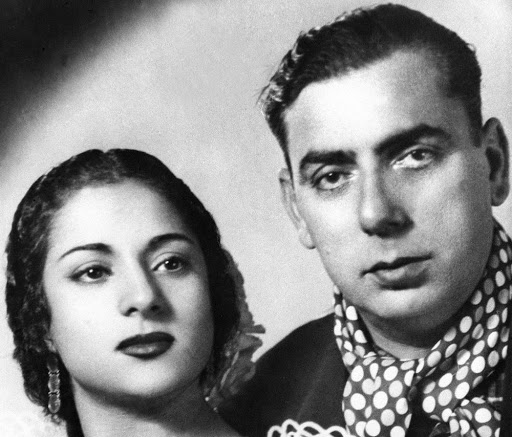 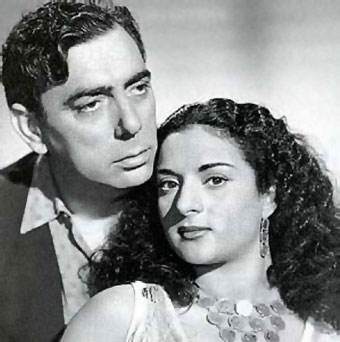 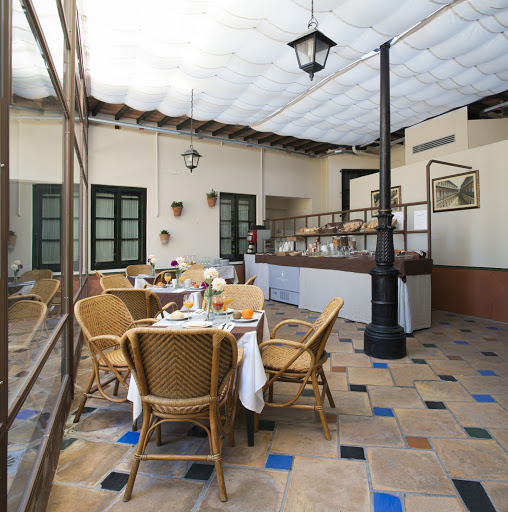