Get to know the Seville City Council 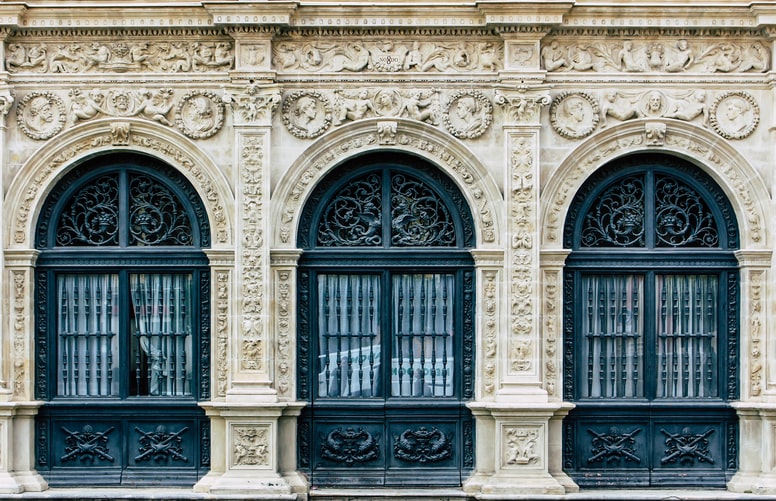 05/05/2020
Patio Hoteles
The Seville City Council is a building located in Plaza Nueva. It is a construction considered as a jewel of the artistic heritage of the city. Due to his long career and his leading role in it, all kinds of myths and legends surround him.
In the 16th century, Carlos V intended to make Hispaniola a "great city", for which he carried out a series of actions in order to achieve this objective. From Patios de la Cartuja we want to report that the Town Hall that houses the town hall is one of the monuments that most surprise visitors who come to the city.
This place was a gift from Carlos V to the city with the aim of having a town hall at its height. Its construction was divided into two phases. The first took place in the 16th century, under the king's orders. The second in the 19th century due to the demolition of the San Francisco convent. Here the reforms of the facade located in Plaza Nueva began.
It should be noted that from our tourist apartments in the center of Seville we find the Town Hall as a key point in the city. It has some details such as the cross that is located on the corner with the Plaza de San Francisco, which was a place where deals and businesses between merchants of the time were closed.
Despite the fact that in the first instance the most striking are the facades, inside the building there are also real gems. You can see the Cabildo bajo, which has a vault
to that it has boxes where the images of kings are carved. Without a doubt, a most curious cabin. It also has an extensive pictorial collection where the work of many Sevillian artists from all periods can be seen. Among the samples we find Triptych of the Virgin with the Child, Saint Michael and Saint Bartholomew or the Virgin of the cherries. Also Santa Justa and Rufina de Juan Espinal.
This building has all kinds of curiosities, one of the most famous being the fact that on the facade of San Francisco, the face of Grace Kelly or Orson Wells is found between kings and mythical characters. Both were added in one of the modifications that took place in it. Come to discover the Seville Town Hall from our tourist apartments in the center of Seville .