MUSEUM OF FINE ARTS OF SEVILLA 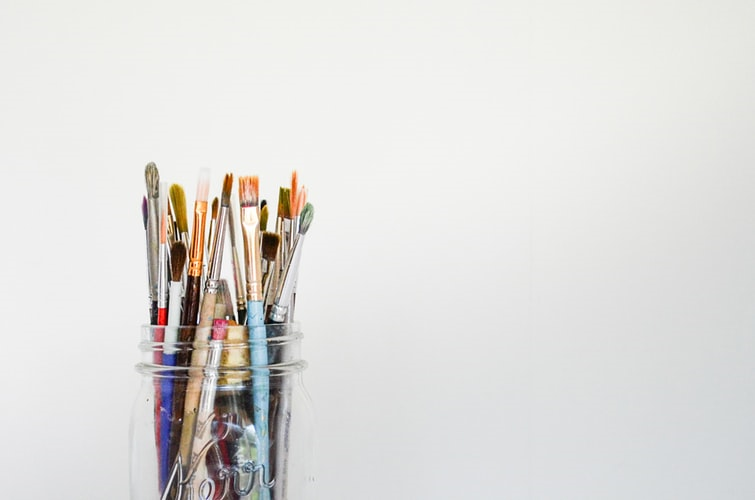 31/03/2020
Patio Hoteles
Seville is a city with multiple personalities. Knowing each one of them can be really stimulating for those interested in culture. This city has given the world great artists who will go down in posterity thanks to truly immortal works.

From Patios de la Cartuja we want to encourage all visitors to take a tour of the City's Museum of Fine Arts. Thanks to this you will be able to know in depth the character and social evolution that the place has undergone over time.
This museum was created in 1835 and officially opened in 1841. It is currently one of the most outstanding art galleries in the entire national territory. Inside you will be able to delve into both Sevillian and Andalusian Baroque painting from the 19th century. It is this great variety that makes it a truly unique place.

But not only the artistic samples of its interior stand out, it is also worth making a point in the construction itself. Previously this building was a convent of the Order of Mercy, multiple personalities resided in it, highlighting Tirso de Molina after his exile from Madrid. After the confiscation of Mendizábal it would become part of the State and become a museum. So the beauty of the Museum of Fine Arts is not only found in its paintings.

It is located in the Museum Square. The excellent communication of our tourist apartments in Seville makes it possible to access it both by urban bus and on foot. Taking a tour in which it will be possible to enjoy the Sevillian atmosphere.
It should be noted that inside it will be possible to see samples of great artists such as El Greco, Marten de Vos, Murillo, Velázquez or Zurbarán, among many others. Through its 14 rooms it will be possible to take a tour of the evolution and the different stages that painting and sculpture have had from medieval art to 19th-century Seville painting.

From our tourist apartments in Seville we want to highlight some of the works that you cannot miss during the tour. These include Saint Hugo in the Carthusian refectory, Apotheosis of Santo Tomás de Aquino and La Virgen de las Cuevas by Francisco Zurbarán. Also Don Cristóbal Suárez de Rivera de Velázquez or Las Santas Justa and Rufina de Murillo. Make the most of this visit and enjoy a magical place steeped in history.