The Andalusian Center for Contemporary Art 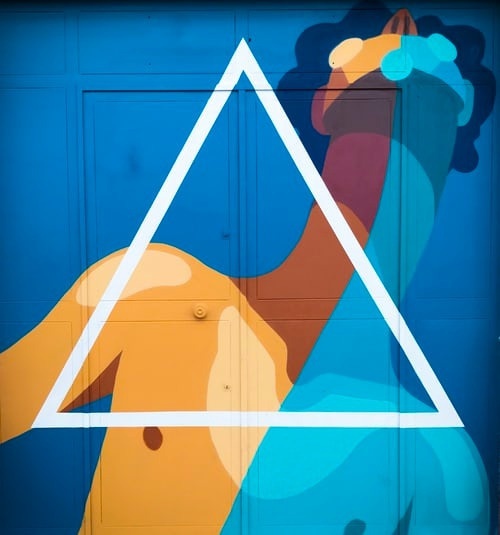 15/05/2020
Patio Hoteles
If you travel to Seville, one of the obligatory stops for art lovers is the Andalusian Center for Contemporary Art. Also known as CAAC. This place houses current works by both national and international artists. In Patios de la Cartuja we want to explain both its location and the characteristics it presents.
It opened its doors in 1990, but it was not until seven years later when it moved to its current location: the Cartuja Monastery. It is worth going to the place just to contemplate the incredible views it has. The museum has more than 3,200 works of art.
Inside you can enjoy both permanent and temporary exhibitions. The Cartuja Monastery has a long history. Due to the wealth of its clay and clay, Almohad pottery kilns were installed in it. It was in one of them where the so-called Virgen de las Cuevas appeared. From this fact the monastery in honor of the virgin would be founded in 1399. Since then it has been used for various purposes. This place has served as a Franciscan hermitage, a monastery, the spiritual retreat of Philip II, a barracks for the French and even as a factory owned by the British Charles Pickman.
From our tourist apartments in the center of Seville you can take different means to get to this magnificent place. We recommend that you opt for a walk on the river or a bicycle trip to observe the landscape. In the CAAC both contemporary Andalusian and national artists can be seen. You can also find some works of an international nature.
One of the most outstanding elements of the place is the sculpture of Alicia by the artist Cristina Lucas. Through Lewis Carroll's own character, he tries to show the oppression of many women. Initially, it was within the project that brought art to the courtyards during Córdoba's candidacy as European Capital of Culture.
In its facilities it is possible to see a very curious plant: the ombú. It is a tree-shaped herb that, according to what they say, was planted by Hernando Colón. The story tells that it was planted as a testimony of the relationship that his father, Christopher Columbus, had with the city. It is believed that he was buried for a time here.
These are some of the many secrets that you can find on its walls. Enjoy a day of scandal and take a tour of the Monastery gardens. In our tourist apartments in the center of Seville we encourage you to learn a little more about contemporary art.